Tower Lease 101 > They Offered me a Lease

They Offered Me A Lease

The first things Terabonne seeks to understand are the Search Rings design criteria; the location of competing properties; if your property is the primary, secondary, or tertiary candidate; the wireless carriers’ intentions for your site; if the tower developer looking to option on speculation; and the project timing. Then we need to understand your long-term plans for the property including future redevelopment, sale, or estate plans.  We recognize that rent is important and practically all property owners gravitate to this term.  But jumping to the rent amount first without understanding factors impacting its valuation is analogous to placing a price on a home without understanding the details regarding that home. 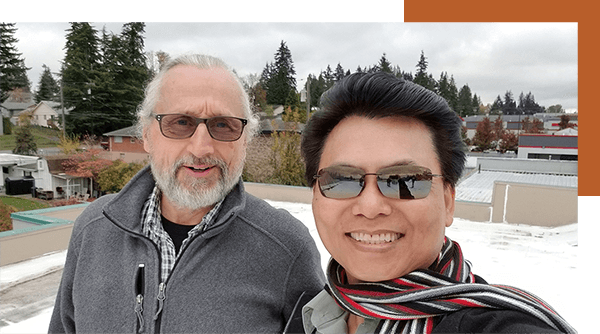 Right Of First Refusal (ROFR) can be important or irrelevant to the property owner. This is why we at Terabonne take great care in discussing with our clients their property plans and intentions in the future. Wireless carriers and tower developers will always request the right to match the highest offer on your property in the future should you decide to sell it. But negotiating that right with proper terms, conditions and restrictions is key in every lease. AT&T’s cell tower lease contains about 22 sections. Verizon’s cell tower lease contains about 30 sections. We treat every one of them with equal importance and negotiate every term. In the early stage, it is fine for property owners to focus on understanding the key lease terms. However, it is our role to make sure that once we are engaged, our consultants educate and inform our clients on the importance of each and every term and how we go about maximizing long-term values. 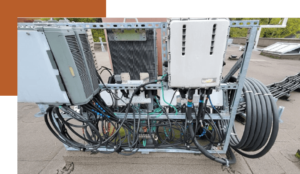 The term “cell tower lease” is a loose and generic term used by many to describe a wireless lease agreement with a tower developer. However, there are strong distinctions between a tower lease and a rooftop lease. Cell tower leases are initiated by tower developers and wireless carriers. Tower developers who have engineering and real estate relationships with wireless carriers will be given access to Search Rings whereby if the tower developer (Towercom, Atlas, Tillman) builds such cell towers in a particular geography, the wireless carriers will lease the tower space from the tower developer. This is generally limited to only cell tower structures. If you own an already-standing structure such as a building, water tank or church steeple, then only wireless carriers will contact you to build the cell site because no tower is needed. Cell site leases between rooftops and towers are distinctly different and must be negotiated with an operational understanding in mind. While tower builders ask for 5,000 SF to 10,000 SF of ground space on a cell tower lease, we severely limit their request for space to only a few hundred square feet or less on rooftop leases. Operationally, we also negotiate a much stricter access to your property, control the structural loading, electrical and utility access, and many other factors that could adversely impact property owners’ use, control and protection of their properties in the future.

After months of negotiations, Jeffery Mar, apartment complex owner in Mountain View, California, signed a Letter of Intent with AT&T to lease his property for a cellular site. Through recommendations from his commercial real estate agent, Mr. Mar contacted Tung Bui with the intent to have us review the lease before his signing. Much to Mr. Mar’s surprise, Terabonne reviewed everything about the agreement, not just the lease documents alone. Because Terabonne was brought in at such a late stage of the negotiations, the project negotiations became more difficult as the financial terms, engineering designs, and LOI had already been signed off. Terabonne and AT&T’s initial meetings were focused on unraveling the terms previously negotiated by our client because it lacked many protections and had a cell site lease rate that was much lower than we calculated for the projected cell site traffic. Eventually, we prevailed in negotiating the engineering and operational terms and were able to get AT&T to back away from its demand under the “Permitted Use” clause. To Terabonne, negotiations are not about making demands. Carriers will not respect a heavy-handed approach unless there are operational reasons to require such terms. Understanding the inner workings of wireless carriers and how they operate gives Terabonne the credibility and authority to negotiate the cell tower lease terms for our clients. 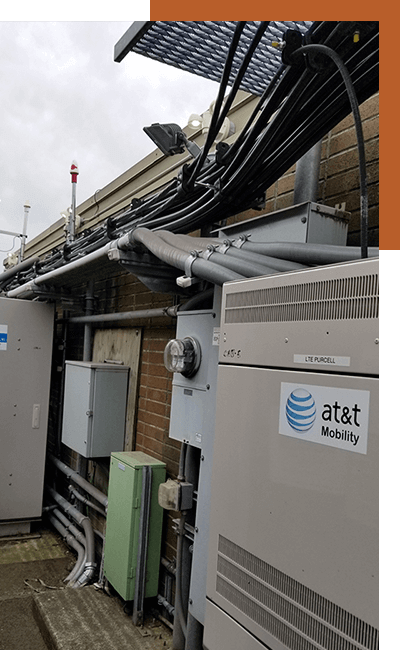 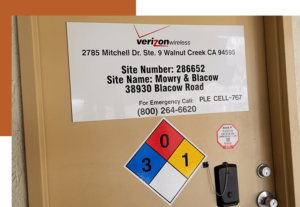 When Candice and Drew Shugart, landowners in Jeffersonville, Georgia, engaged Terabonne to assist with a Verizon cell tower opportunity, we knew it would be a long-drawn-out process because Verizon’s initial offer was so one-sided. Our test of a good lease is whether or not we would accept the lease terms as negotiated if we owned the land. In this case, Verizon’s site acquisition specialist asked for everything: unreasonable terms and demands on the land that we felt were illogical given the tower designs. For example, Verizon wanted to squat on the Shugart’s land indefinitely until they were ready to build the tower. But there was nothing in the lease offer that would compel Verizon to build the cell tower any time in the future. This effectively gave Verizon property rights over the land with no time limits nor compensation to the Shugarts. This is not an unusual Verizon term. This squatting term looks innocent as written and is often missed by many property owners and their representatives who do not understand how Verizon operates its tower development programs. After 12 months of negotiations, we finally concluded the lease negotiations with favorable terms for the Shugart. Despite Verizon’s common tactic of threatening to end negotiations and move on to neighboring properties, Terabonne’s experience prevailed as we can decipher whether or not a threat is real without fear of losing the entire project due to over-negotiations. If income potential is important to you, trust a representative with experience on the other side running wireless carriers’ cell tower development programs, fully anticipating their every move.

T-Mobile leases are on the lighter side, with only 20 pages long. While only one sentence is dedicated to the rent amount, there is a substantially large number of terms to negotiate. From radio interference to 24×7 access, hazardous substance liability to insurance requirements; every term must be negotiated. For all of 2020, T-Mobile has been absent in new cell tower builds due to the need to consolidate the 40,000 Sprint towers incorporated into T-Mobile’s portfolio of towers. In the coming years, T-Mobile will focus on decommissioning 35,000 duplicating cell towers before refocusing its attention back to tower development again. While all T-Mobile cell tower projects ended abruptly in 2020, we expect T-Mobile to return to strategic tower building in late 2021. 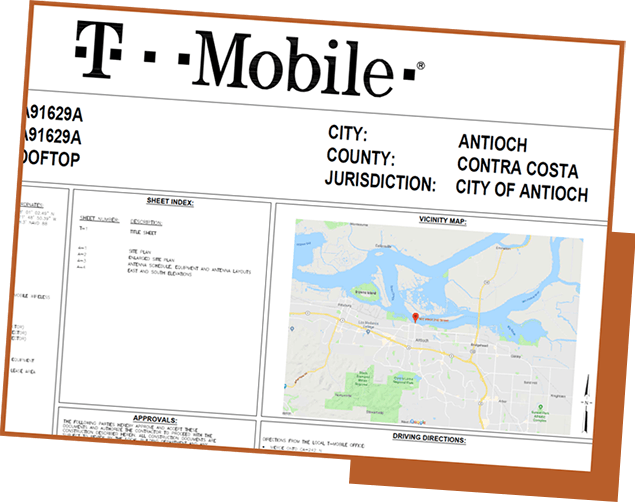