Disputes are common in any long-term relationships. Cell tower leases that span decades have their fair share of conflicts varying in severity, fault, and financial significance. We observe that attorneys who are brought in as representatives to settle disputes are ill-equipped to engage in technology matters. See real estate attorney Jonathan Gottlieb’s advice on hiring technology expert as he did. At their core, these disputes stem from actions that neither party anticipated in the cell tower lease. Since these matters are not fully addressed in the lease, breaches are difficult to resolve and can result in litigation, which neither party wants. 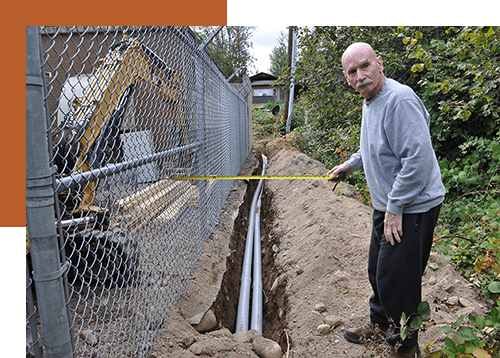 When the cell tower was built on your property decades ago, there were only two cables coming out of each antenna. One to transmit. One to receive. Today, with advanced technologies the design is much more complex but property owners and a typical leasing representative do not understand how increased complexity in the electronics have altered their cell tower lease rights. Because the issues involved tend to be technical, its fault and resolution can be ambiguous between all parties. Property owners need a team who understands the wireless industry inside-out to investigate, assess, identify, avoid litigation, and resolve disputes. Consider one of our clients, Ron and Margaret Cain, property owners in Randle, Washington. When they purchased their land, the cell tower lease and its income were retained by the sellers. Their cell tower lease needed to be extended and renegotiated decades later, posing an important question. Who should American Tower negotiate with, the Cains or the original seller’s heirs? Additionally, the original design had 6 antennas. Today, the tower has 40 antennas. The Cains reached out to Terabonne to resolve this issue, afterall, the tower is on their property. But the sellers’ heirs also put up a fight claiming to be the official “landlord.” Through persistence and extensive experience in wireless engineering, problem-solving, negotiations, cell tower operations, and industry contacts, Terabonne was able to secure the cell tower lease reflective of the number of antennas on the tower and in the Cains’ name. In this case, the resolution took years to settle in our client’s favor. This is the dedication you can expect when retaining Terabonne to represent you in your cell tower dispute resolutions.

Property owners often find themselves in disputes with multi-billion dollar corporations who have hundreds of lawyers at their disposal. Tower companies and wireless carriers use this financial might to their advantage by bullying landlords to submissions by threat, and actual lawsuits. At Terabonne, we do not invite lawsuits. We do not let disputes mismanaged to full blown lawsuits. We use facts, industry practices, empirical and engineering data to defend our clients’ positions. Our contacts in the wireless industry, along with the credibility our staff brings to all negotiations, almost always solve disputes most favorable for our clients. 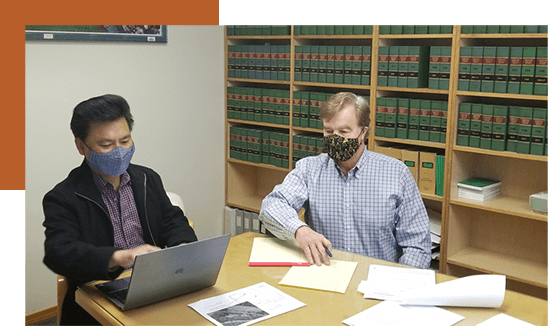 If you have a dispute with a tower company and are not sure how to resolve the matter, call our team and we can help clarify your understanding of the situation. If this is not the right case for us to take on, we can help you figure out what your next steps should be. When taking on your case, we will inform you of our strategy, our estimated timeline, and a fee that is fair for you and our team which will only be earned once we’ve achieved the end results you want. We guarantee results or no fee will ever be charged.

Let’s discuss your cell tower situation.  We will share with you what we know about the cell tower on your property.  Never a fee until we agree to work together and we deliver results.  Our services and fee will always be in writing before we start work.  Email, call or  send us a message anytime.